As an experienced IT professional with a passion for technology and innovation, I have a deep understanding of cloud infrastructure technologies and systems architecture design. I am committed to staying up-to-date with industry best practices and have a strong track record of managing technical teams and delivering high-quality services.

In addition to my technical expertise, I am also interested in security architecture and the design of secure technical systems. I enjoy working on cutting-edge solutions and implementing transformation programs that drive business change. I thrive in challenging environments and am drawn to organizations undergoing significant technology improvements and transformations.

I was promoted within Marie Curie and began focusing on expanding our adoption of native cloud services and implementing proactive security workstreams. Additionally, I worked on developing mature architecture processes and repositories. Through this work, I was able to deepen my knowledge of cloud technologies, cloud technical architecture, and design principles.

I was promoted internally and was responsible for managing a larger team of around 12 people, the IT Technical Services budget, as well as overseeing the organization's infrastructure and technical architecture.

I was hired by Marie Curie to build and manage a new infrastructure team. My responsibilities included discovering and remediating failing infrastructure, mitigating operational and security risks, reducing operational costs, and providing stable IT services to the charity.

The Instituto Cervantes is the official Spanish Language and Cultural centre. It's a non-profit organization founded by the Government of Spain in 1991. Its mission is to promote Spanish language teaching throughout the world as well as Spain's co-official languages, in addition to fostering knowledge of the cultures of Spanish-speaking countries.

Course run internally at Marie Curie, which gave the chance to practice the leadership skills developed in Senior Leaders’ Workshops, an assessment process providing feedback on how you come across as a leader and further development opportunities to meet both your specific needs and those of Marie Curie.

TOGAF 9.2 framework contains substantial guidance on what to do to establish an architecture practice and then how to use it in connection with planning the longer-term transformation of the enterprise (strategic architecture), and designing capabilities to support it.

This course was a mix of in-depth instructor led training and hands-on labs where you I learned about the features, server roles and components included in System Center Service Manager 2012 SP1.

PRINCE2 Practitioner in IT Service Management

Architected migration project to Microsoft Azure, delivered by myself and my team, delivering £1.2 million cost benefit over three year period for Marie Curie.

Nominated to attend on behalf of Marie Curie due to my achievements at Marie Curie.

Technically reviewed content about PowerShell and Active Directory for technical accuracy and understandability prior to publication.

In my spare time or when traveling, I enjoy photography, particularly landscapes and night photography. I find it very relaxing and it allows me to take my time planning the composition and technical aspects. Some of my photos can be found on Flickr. I review them periodically to consider how to improve them with different exposure or composition.

Learning a language is something I find very challenging, but I have been slowly picking up Spanish through self-study, listening to my family, and attending courses at the Instituto Cervantes in London. 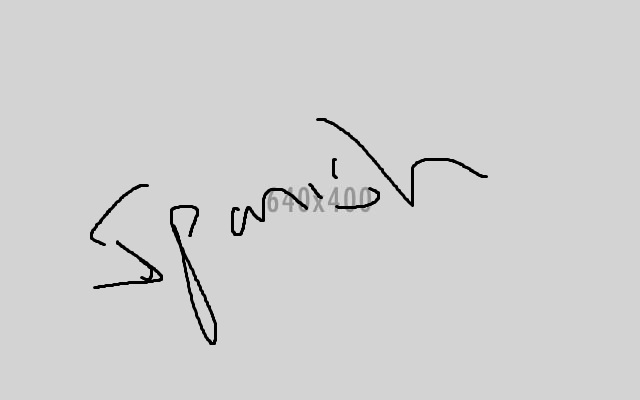